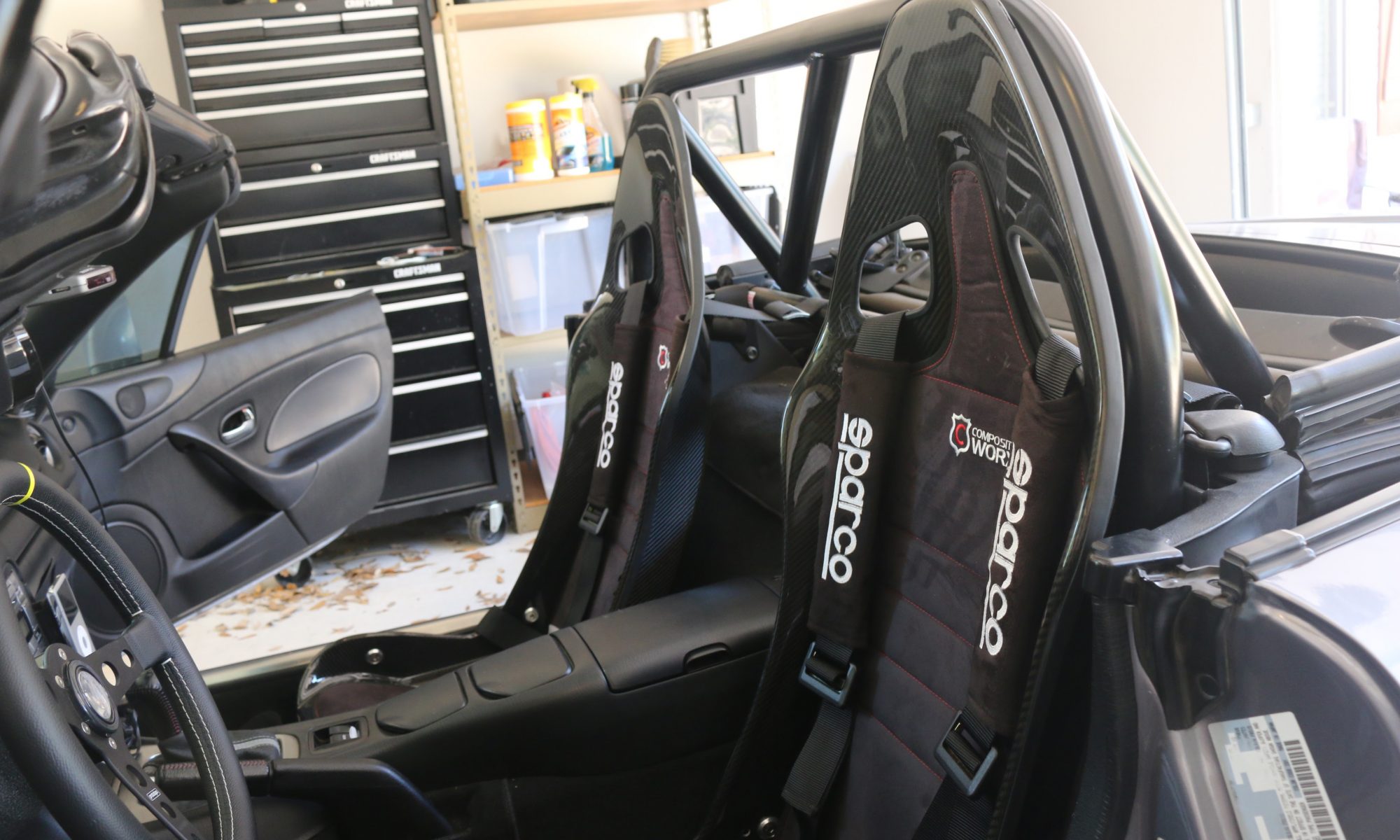 These CompositeWorx SP-1s are rare. These were in the car of one of staffers until recently when they were sold to Cody, the marketing guy at Cobb Tuning. These were marketed on the Lotus forums as direct replacements for Exige and Elise seats. They were pricey: about 2,300 for the pair shipped to the US.

And then they imploded…

The miracle of CompositeWorx seats is if you actually ever got them. In late 2013, orders to the US started slowing down, and then eventually stopped, leaving many buyers stiffed out of their deposits. The Lotus forums tell the full story of how CompositeWorx eventually failed to ship a large number of pre-paid orders.  But boy, are they good-looking.