I recently built a 3-phone, video-enabled, full-blown PBX Voip phone system based on a RaspberryPI B. The system makes extension-to-extension and Voip video calls (very good for talking to kids without yelling upstairs), and the system makes and receives normal outbound and inbound phone calls for about 1 penny a minute through FlowRoute’s normal SIP/Voip rates. This is the 3rd Raspberry Pi running systems at home, I already have two Raspberry Pis running independent music servers, which we described earlier.

You’ll need a few pieces of equipment, which I’ll outline here, and a little bit of Linux experience to get the system going. Once set up, though, you’ll have a Donald Trump-quality phone system but your telephone call charges are unlikely to exceed $30 for the year.

The Software: RasPBX/FreePBX for Raspberry Pi

The brain is a standard, $35 Raspberry Pi, available on Amazon, and a 4GB SD Card, which I subsequently upgraded to a 16GB card. The software to run is donation-supported freeware (RasPBX) available here: http://www.raspberry-asterisk.org/. With a little bit of tweaking and some detailed insight from Nerd Vittles on their RasPBX installation, and I was up and running in about 1.5 hours. RasPBX bundles a linux operating system along with a slimmed-down version of the popular FreePBX/Asterisk Voip software. For a SIP provider, I use FlowRoute’s SIP service to connect calls, and FlowRoute provides easy setup instructions for FreePBX.

Here’s the RasPBX using a modest amount of space in my network rack: 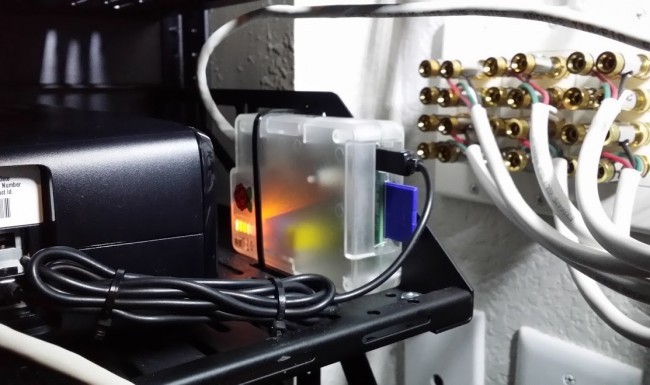 There is a bit of a mystery behind the Nortel-LG 1535 Video Voip phone. You can pick these up easily for $30 on eBay, but the features far exceed the intemperate $450 Polycom Voip phone I have on my desk at work.

The Nortel 1535 is strangely abundant, hence the low price. Here’s the wrinkle, and a further clue to the mystery: it loads a Turkish Telecom logo at the start. Hmmn. I imagine an ambitious transaction to bring Voip service to Turkey that went sour, leaving a glut of these feature-rich phones available for pennies on the dollar. 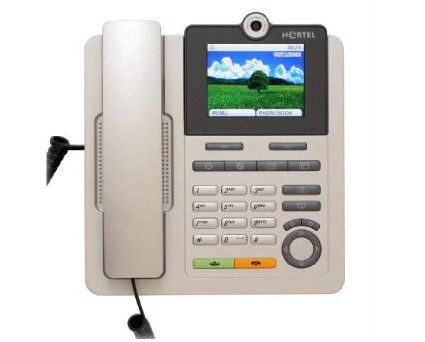 I picked up 3 of these phones for $30 each on eBay, at last check, they remain available. I’ll likely add 3 more phones to my system.

With the FreePBX software running I was able to easily set up a ring group that rings for inbound calls to the kitchen and office phones, but not to my daughter’s room. Voicemail is an easy setup in FreePBX, and the system can even email you a .wav file of the voice message. All the basic features of FreePBX are included in RasPBX.

Here’s a great feature: the Nortel 1535 includes and SD Card slot for importing and exporting images, so I went to work creating backgrounds for each of the 3 phones. I simply created a few 320x240px backgrounds in Gimp in about 5 minutes, and loaded them into each phone (use a low-capacity SD Card like a 256MB). 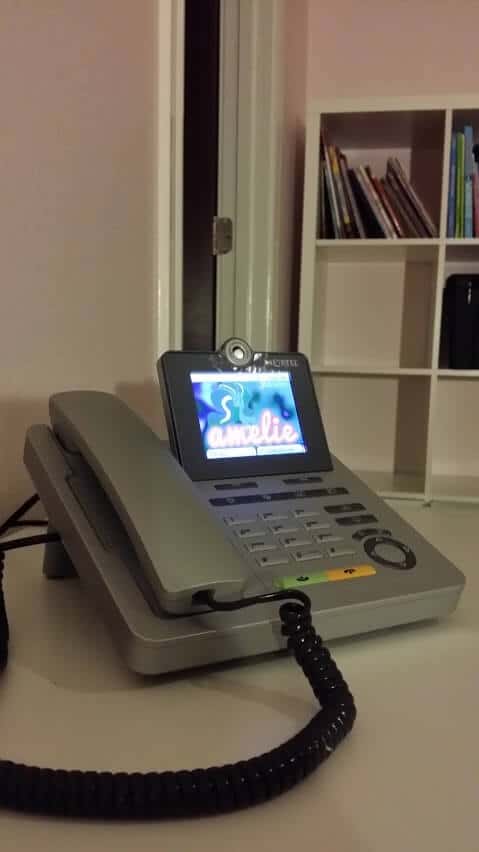 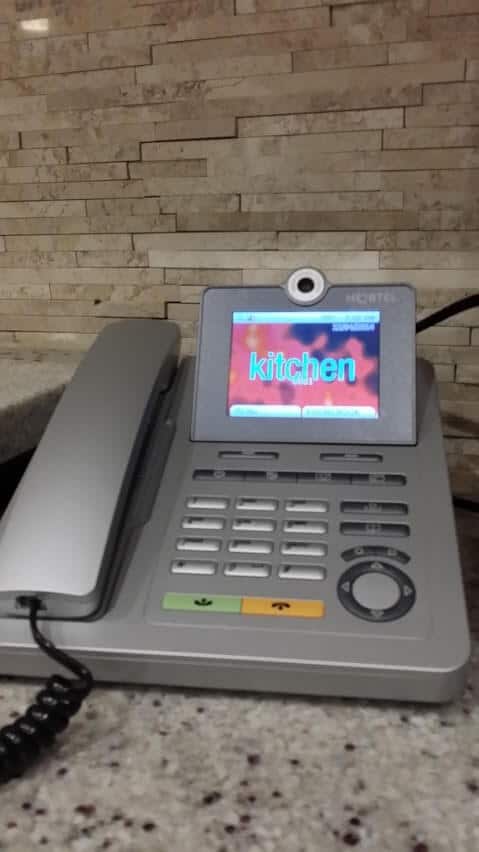