And Here’s a Mind-Blower: It’s From Amazon

If you don’t want to read this whole thing, don’t bother. The best consumer motor oil is Amazon Basics Full Synthetic. If you don’t believe me yet, you will, but just read on. 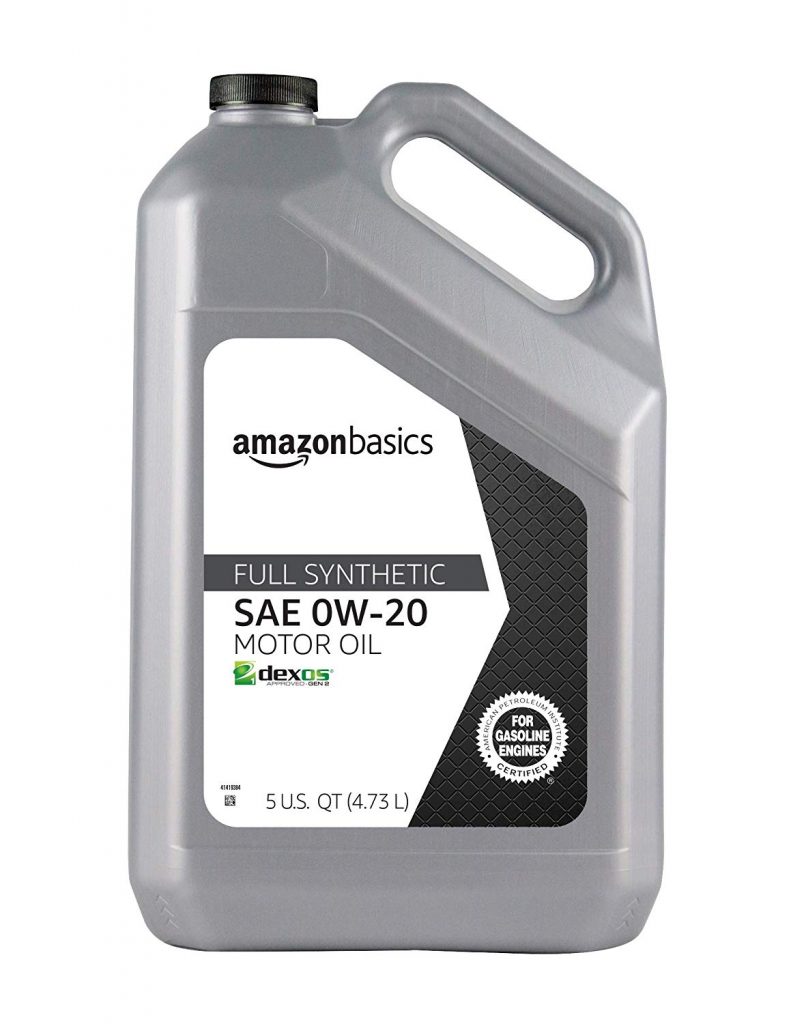 I spend a lot on motor oil. If you have any modern Porsche (which I don’t any more, for reasons like this), you’ll spend over $475 for an oil change at the dealership, according to RepairPal. You’ll get synthetic Mobile 1, but I’ve owned cars in my life that cost less than $470.

First, Kudos to “Project Farm” on Youtube. This channel performs ludicrously thorough testing of all sorts of engine performance products and tools. They wreck some engine here and there in their testing to add to the fun.

Project Farm ran Valvoline dino, Amazon Basics Synthetic, and Mobil 1 Synthetic. Amazon Basics handed both of the major brands a licking.  The test was thorough, testing “cold temperature flow, lubricity, evaporative loss after exposure to approximately 400F for 2 hours, and cold flow of each oil after exposed to heat for 2 hours”. 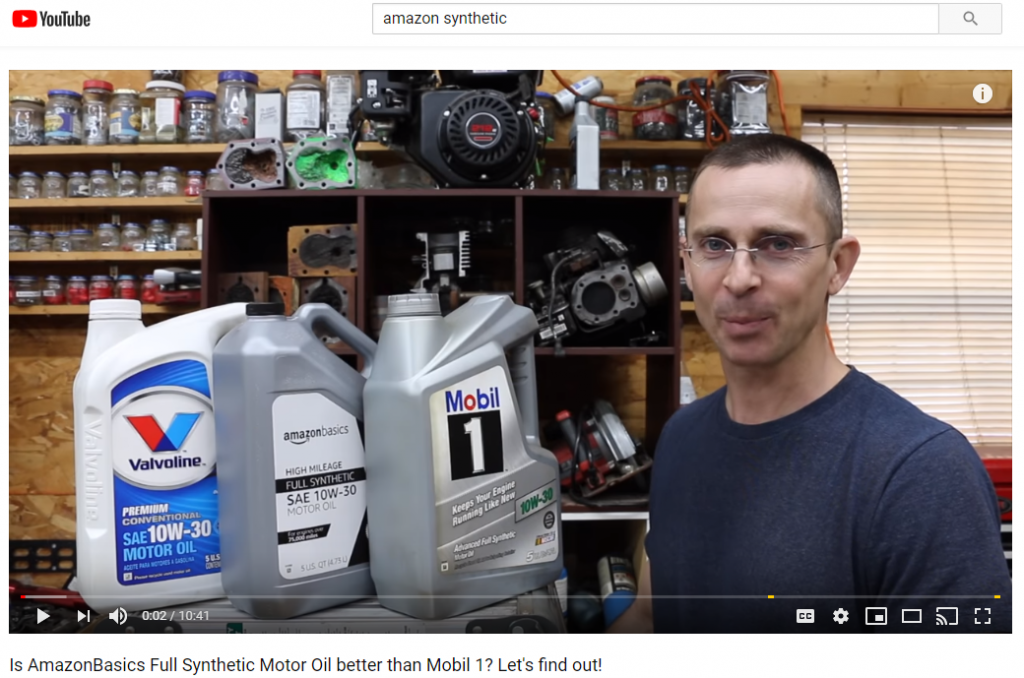 I am sold, it’s my new go-to oil. You can see the full test here.